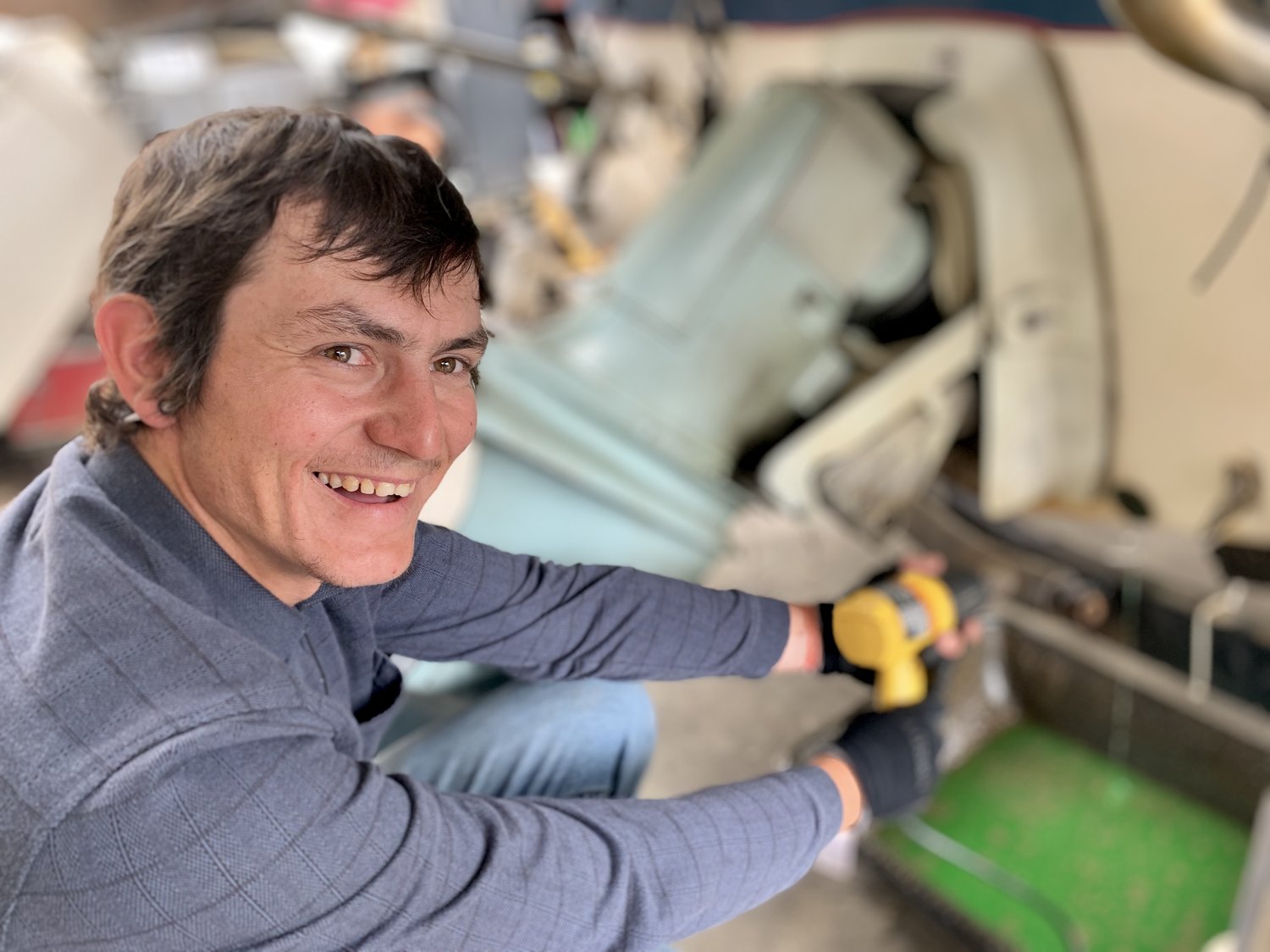 I grew up in Lake Elsinore, California, and was raised with a Christian upbringing. However, once adolescence hit, I was led astray by music and partying. I later came to realize I allowed myself to be led astray and used partying as an excuse. The more and more I tried to stay sober on my own, the harder I fell back into my sin. I spent 14 years of my life Raving, believing their motto, “Peace, Love, Unity, and Respect.” Finally, concluding that none of these principles work without being held together by the glue of Jesus.

Although I never stopped believing or praying, I didn’t realize how selfish I was being by hurting myself. Not to mention I was hurting my family and my Father in Heaven. After many overdoses and health problems, I decided to enroll in U-Turn For Christ. It finally started to click for me in 2016 when I competed in Phases One and Two at U-Turn. I thought I had it all under control, but I didn’t see spiritual pride creeping up.

I graduated from the U-Turn For Christ program, and nine days later, on Christmas morning, I found my brother Dylan dead from an overdose on my way to Calvary Chapel Romoland. He had come to the program and walked away twice that same year I was at U-Turn. I didn’t know how to handle losing the closest person to me. In five months following, I relapse and returned to U-Turn For Christ at the beginning of 2018.

The Lord has been revealing Himself more and more to me day by day, and I believe He had a plan for my life from the very beginning. Using all the good and bad for my benefit, which has brought me to the point of complete dependency on Him, so now I can be of good use to Him